The Fair Work Convention has become a partner with The Global Deal. The Global Deal was launched by the Government of Sweden, the International Labour Organisation (ILO) and the Organisation for Economic Cooperation and Development (OECD). The Global Deal works to strengthen social dialogue, which means unions, employers and governments coming together to create better outcomes for society and the economy. 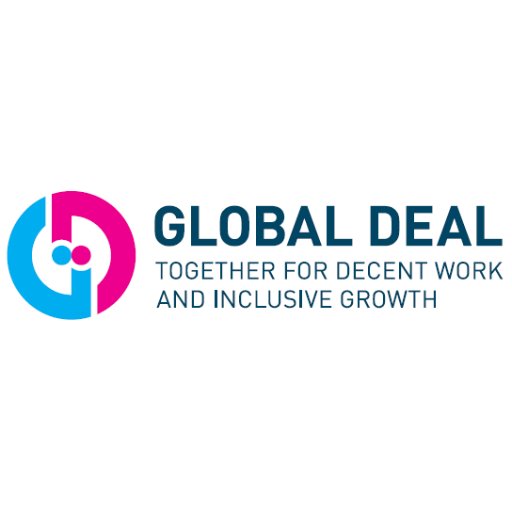 The Global Deal recognises that too many people around the world suffer from poor working conditions and low wages. Growing inequalities create hardship and impede economic growth. Through social dialogue working conditions improve which in turn increases productivity and creates inclusive growth. In short it’s a win-win-win for everyone involved.

The approach of the Global Deal mirrors that of the Convention which brings together unions, employers and academic expertise to promote fair work and which advocates the adoption of fair work practices by all employers in Scotland.

“We look forward to working with the Global Deal to both benefit from, and contribute to, a platform that highlights the value of social dialogue and strengthens co-operation and learning around the world.”

“Becoming a partner of the Global Deal allows the Convention to access good practice examples of fair work from around the world. It also allows us to profile Scotland’s fair work initiative internationally”

“We are delighted to welcome the Fair Work Convention to the Global Deal. Scotland’s ambitious commitment to becoming a Fair Work Nation by 2025 will provide inspiration for new actions and commitments. The values of the Fair Work Convention align closely with the work and the approach of the Global Deal and we look forward in collaborating closely to achieve our goals to reduce inequality, create quality jobs and social cohesion.”

Find out more about the Global Deal here